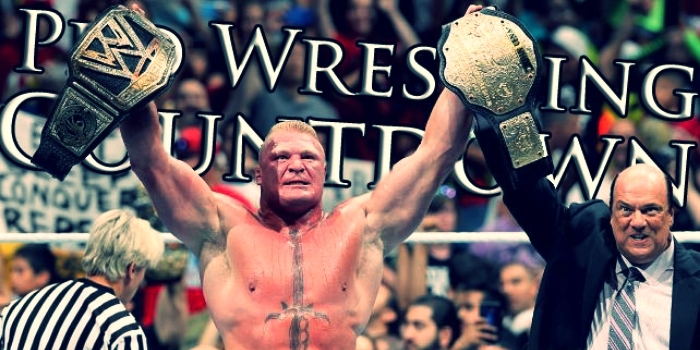 Pure adrenaline, personified. In 2002, the WWE introduced the world to one of the greatest pure athletes sport entertainment has ever seen. Size. Speed. Strength. Brock Lesnar was the total package and his abilities in the ring shocked and surprised as he went on… END_OF_DOCUMENT_TOKEN_TO_BE_REPLACED 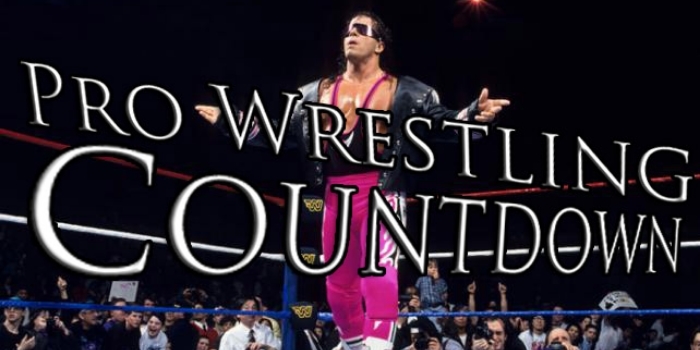 There  are only a handful of men in the world who can lay claim to be a defining talent in the history of professional wrestling. Men like Buddy Rogers, Gorgeous George, Bruno Sammartino, Ric Flair, and Hulk Hogan. Men who have truly carved their… END_OF_DOCUMENT_TOKEN_TO_BE_REPLACED